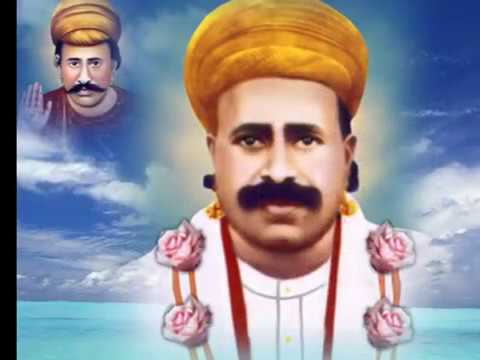 So when Sai Meherdas Sahib asked Sai Kanwarram Sahib to tie the leftover of Thadal to Jadaram’s leg, he immediately agreed and did the same and a miracle happened.

Within a few days Jadaram became completely alright, and his leg did not show any signs of cancer.
Doctors were also surprised.

Such is the greatness of Shehehshah Satguru, Sai Satram Das Sahib.