Once when Mahatma Gandhi came for a gathering in Sukkur, thousands of people assembled to catch his one glimpse, there was a lot of commotion, and it was difficult for Mahatma Gandhiji to deliver a speech. Somebody from the stage, who knew the greatness and power of the stentorian voice of Sant Kanwarram Sahib requested him to do something. Bhagat Sahib got up and started to sing, a beautiful Aalap in his magnificent voice and held the audience spellbound and there was complete silence, and then Mahatma Gandhi ji could deliver his speech without any disturbance . 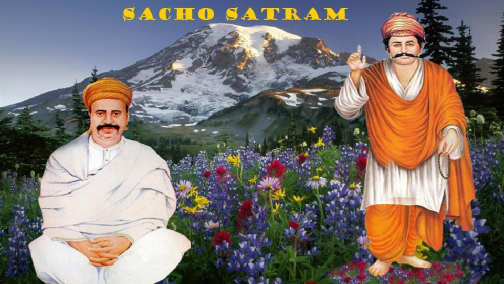 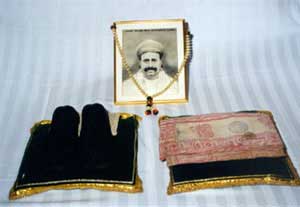 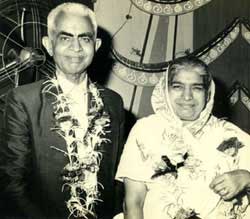